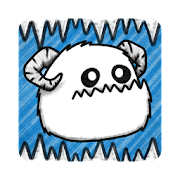 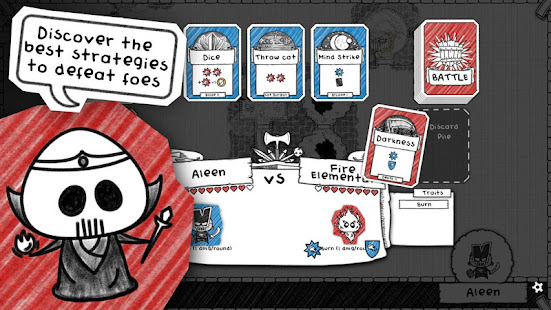 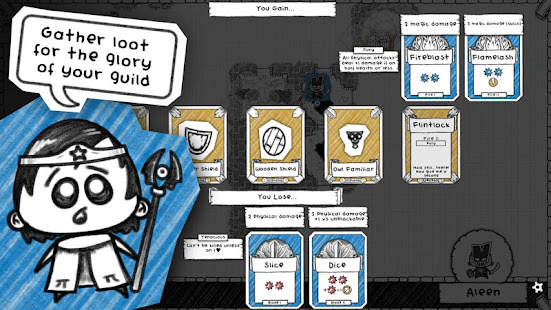 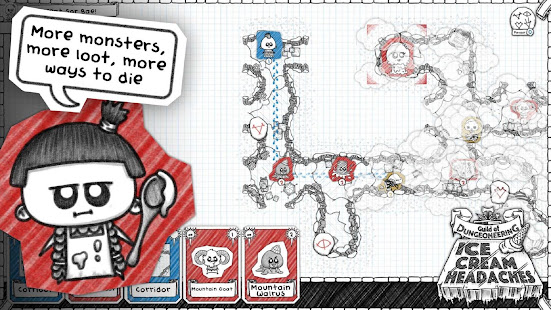 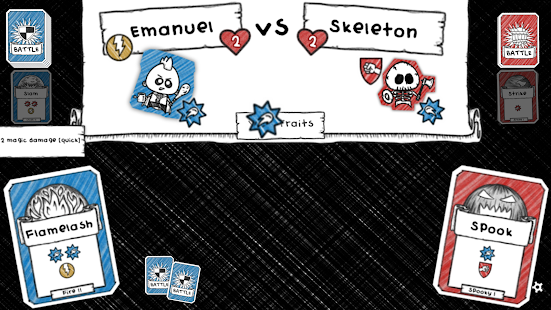 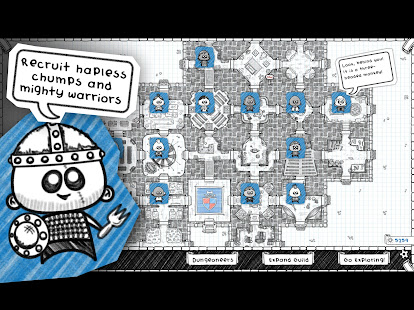 Get prepared for some Ice Cream Headaches! The second Adventure Pack is now available!

Become the final word Dungeon Master as you bribe, entice and coax your heroes via their adventures on a quest to revive your guild to its final glory! Guild of Dungeoneering is a unique turn-based RPG with a twist: as an alternative of controlling the hero, you construct the dungeon around him. Using playing cards drawn from your Guild decks, you lay down rooms, monsters, traps and naturally loot! Meanwhile your hero is making his own selections on where to go and what to battle. But will he be strong sufficient to take on the dungeon's overlord? In between dungeon runs and card based battles, manage your Guild constructing new rooms to draw new classes of adventurer and to broaden your decks of cards with more highly effective items and occasions.

Build up your Guild with new rooms to draw new courses of adventurer and acquire highly effective gadgets and abilities. From lowly Chumps to famend Cartomancers, you’ll want all of the recruits you might get on this difficult rogue-like RPG the place no two dungeons are ever the same. Lead your hero to battle with the damaging dungeon overlord, the place his skill shall be put to the last word check - for the glory of your Guild!

Guild of Dungeoneering will reward you for buying now by providing you with all future content material updates for FREE! As every content update is made, we could additionally be charging somewhat bit more for the game.

Our second expansion pack, Ice Cream Headaches, is now available! Quest by way of the snowy mountains, go to the ice cream monks and battle all new monsters like the Slushie Elemental and the Pygmy Mammoth. With 21 new quests, 30 new monsters and three new classes, it’s our biggest enlargement yet!

Ice Cream Headaches additionally introduces Favour, an all new gameplay mechanic which might aid in your quest’s success… or failure. Earn Favour by defeating monsters in rooms with a Rune of Fate, and spend your Favour to earn powerful card-manipulation results. Use your Favour to attract further cards in battle, or even take away weaker cards from your deck for the rest of the quest.

All this plus our first expansion pack, Pirates Cove, is out there now!

Does not require a web-based connection to play.

• Take control of your fledgling group of heroes and make them victory! (after admitting to a few defeats of course)

• Entice, coax and bribe your heroes to clear the dungeons you build by strategically inserting rooms, monsters and loot from the playing cards you're dealt

• Get to know each of your hero’s character and traits, improve your existing heroes, and add new heroes whilst you check out new strategies to keep from sending them to their doom!

• Manage your guild carefully and spend your hard earned ‘glory’ properly to level up and unlock extra rooms and equipment. Improving your guild means you may have a better chance at beating the tougher dungeons as you progress and take down the ultimate dungeon overlord. 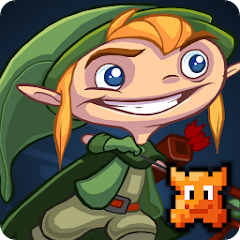